Kenneth “Ken” Blue passed away August 3, 2017 in Richmond, California of natural
causes. He was 56 years old.

Ken was born in Greeley, Colorado to Keith and Mary (Ball) Blue on January 27,
1961. He graduated from Arvada West High School in 1979 and from Carroll College
in Wisconsin in 1983 with a degree in Liberal Arts.

Ken was a programmer working for EDS, Accumen, and EW Blanche before joining the Contra Costa Library
system where he worked with children and seniors.

He was active with the Human Rights Coalition and the Southern Poverty Law Center. Ken enjoyed hiking
and climbing 14ers, he loved Colorado especially the Rocky Mountains. He enjoyed researching his
family’s genealogy and collecting photos and stories of family history. He was environmentally conscious
and very well informed.

Ken is survived by his mother Mary Blue of Longmont; his father Keith Blue of Denver; his sister Allison
Blue of Longmont; his aunts and uncles Kay (Frank) Backstrum of Ault, CO, Robert (Jan) Ball of Seaside,
OR, and Richard Ball of Loveland; and his cousins Sherri Jones of Salt Lake City, UT, Nicole Ball of Elk
Grove, CA, Lindsay Coulter and Laura Lee both of Portland, OR, Tiffany Zerges of New York City, NY,
Chris Ball of California and Erika Ball of Loveland. 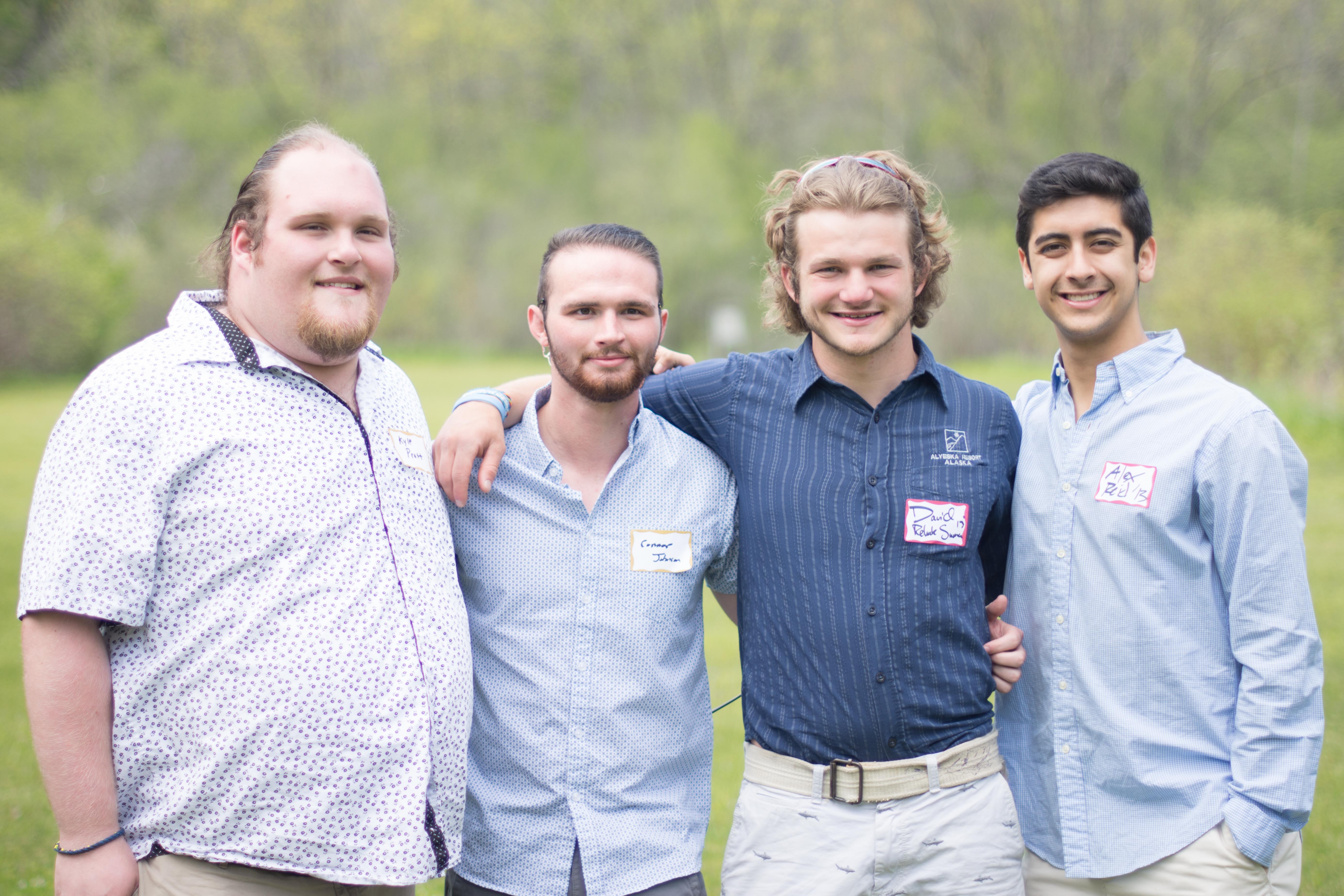