John Petersen, age 70, set off on his final “sail” in the early morning of September 14th, at home while in the arms of his loving wife, of 48 years, Lori Stevenson Petersen and surrounded with the love of his daughter Jana (Joe) Pingel, and son Steve (Megan) Petersen. Fondly known as “Papa J” to many especially his grandchildren Madison Pedersen, Liam, Kieran and Quinn Petersen, Kaeli and Bri Bohman and Connor Pingel, he had a special place in his heart for each one. His sister Linda “L.Sue” (Bill) Standage, brothers Mark (Sheryl) Petersen and Rick (Dana) Petersen along with his father Eugene J. Petersen kept in contact on a daily basis filling him with strength. Brother’s and sister’s in law George (Janet) Stevenson, Andy (Mary) Stevenson and Ed (Carol) Stevenson were loyal confidants and ready in any time of need. His beloved mother, Willa H. Petersen, and mother-in-law and father-in-law William (Grace) Stevenson beacons of faith and strength had preceded him in death. Loved by many nieces, nephews relatives and friends. His recently adopted rescue dog “J.J’ was instantly devoted to him.

John attended the then two room Bark River Grade School and later graduated in the first class of University Lake School both in Hartland, WI. He graduated with a B.S. Degree in Sociology from Carroll College, Waukesha WI.in 1969. He valued the friendships of his fellow Delta Rho Upsilon Fraternity brothers. Spanning more than 4 decades his entire work career was for one corporation known as Cooper Power Systems when he retired as Senior Buyer. He lived life to its fullest with a strong will and faith to carry on. John leaves us with a legacy of sailing memories accumulated over 61 years, many as the ACE of the E scows on Nagawicka Lake. He was twice Commodore of the Nagawicka Lake Yacht Club. He will be remembered for his determination and perseverance despite obstacles or ‘knocks in the wind’ “ Papa J” was not only a provider, but taught his family how to sail through life’s ups and downs with grace and faith. John also enjoyed playing Sheepshead with his friends, spending the winters downhill skiing in Michigan and enjoyed his summer’s best game of golf on the last day of his life. He loved watching the beautiful colors of the sunset come together after a long day.

Please join us in celebrating the life and legacy of John Petersen at the Delafield Presbyterian Church in Delafield, WI on Saturday October 21st with a visitation at 10 a.m. and service at 11a.m. Burial will be private at Arlington Park Cemetery, Milwaukee, WI.

Pagenkopf Funeral Home is assisting the family.
John was battling lung cancer and we are grateful for the care and concern he received from the medical team at UW Cancer Center at ProHealth in Pewaukee WI.
In lieu of flowers the family requests donations to:

There are no upcoming events at this time. 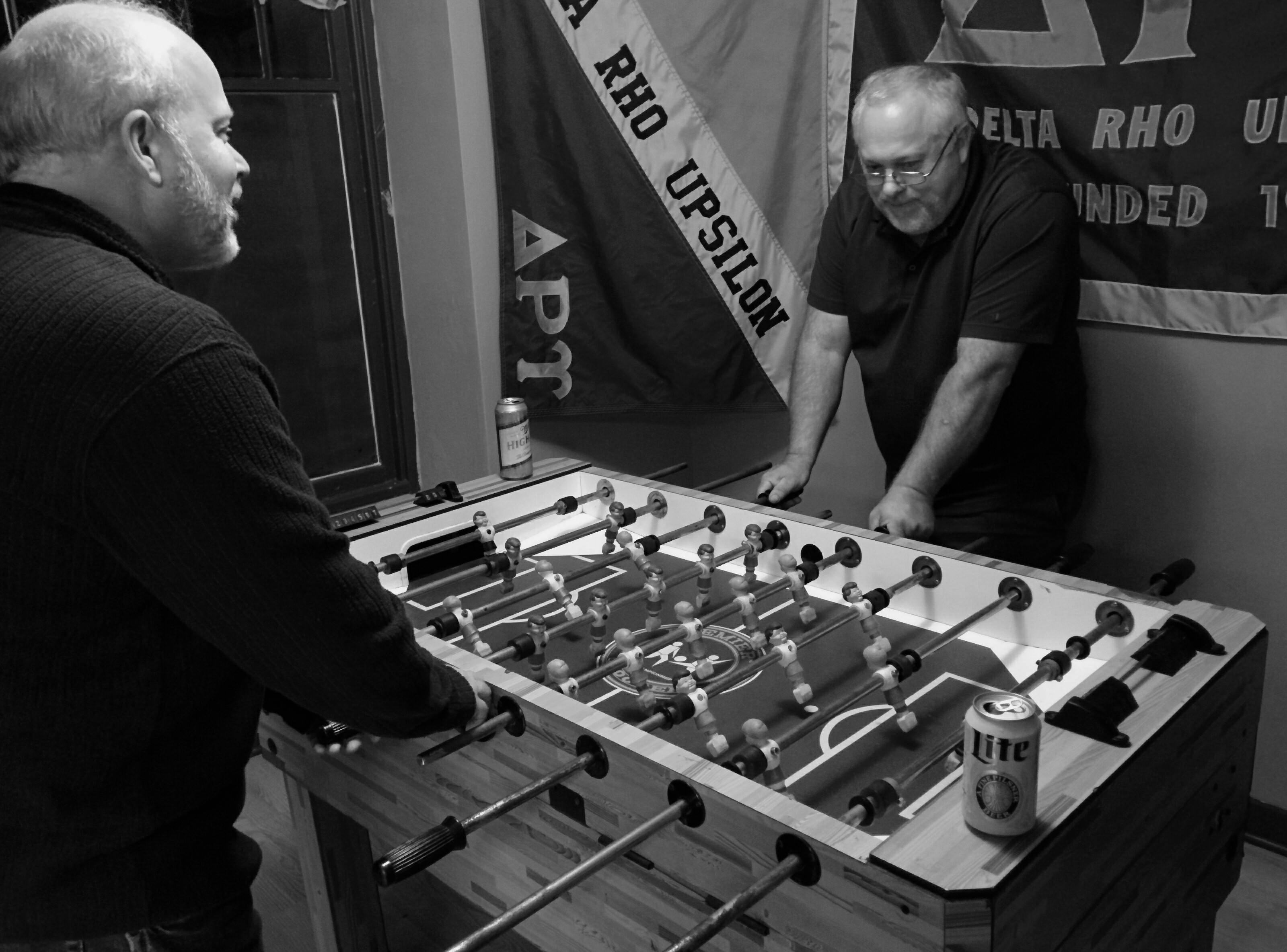 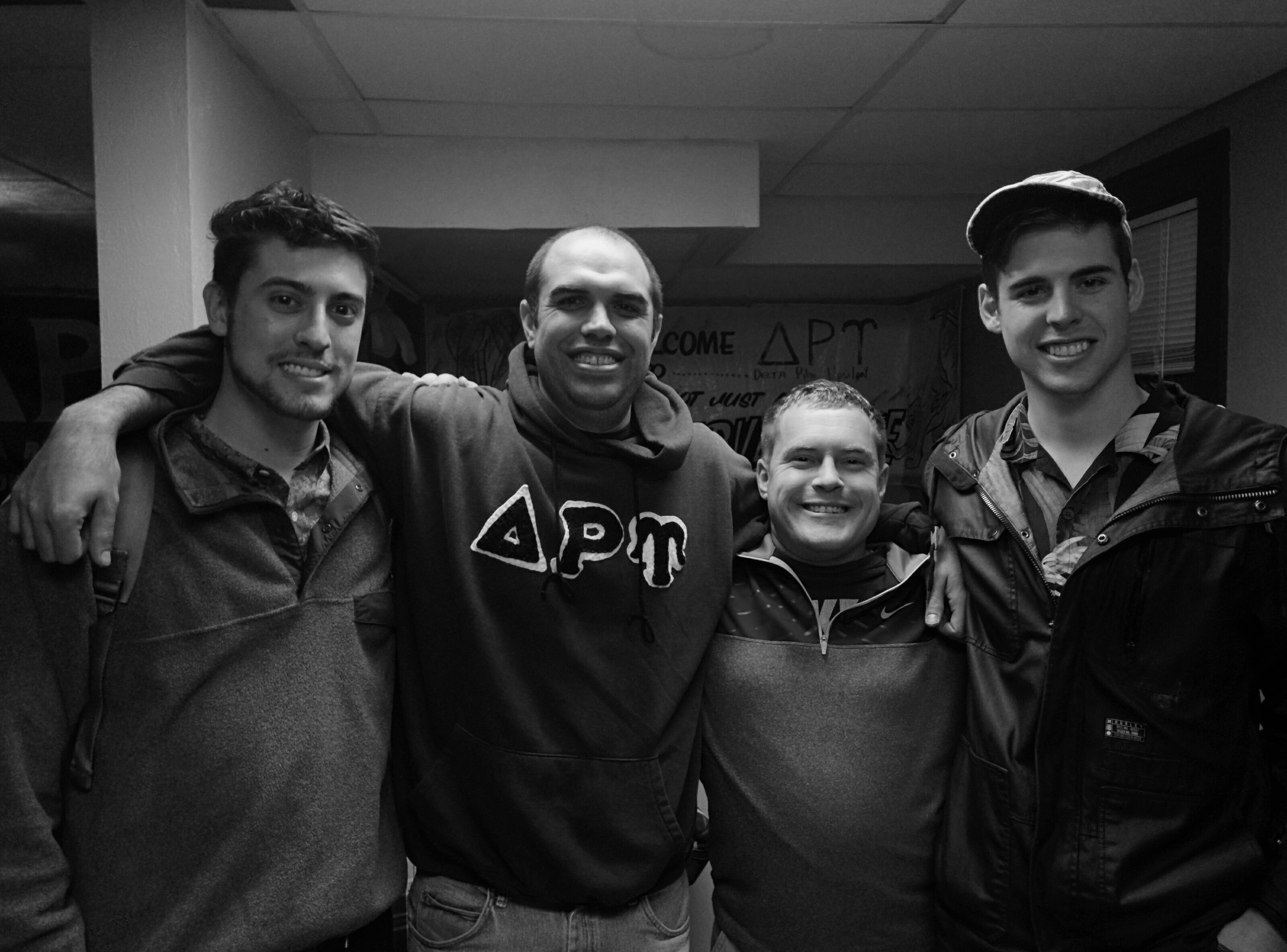 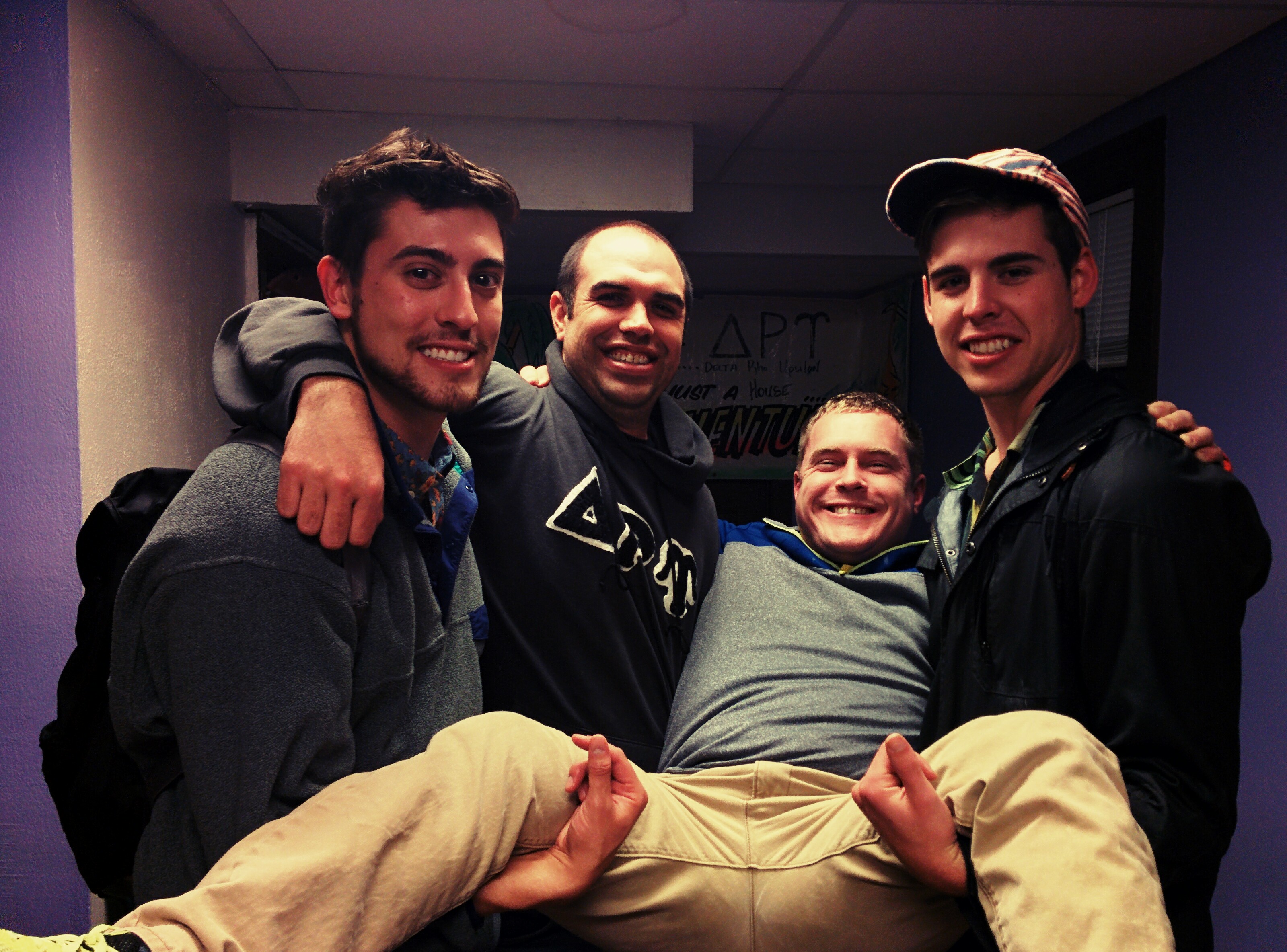 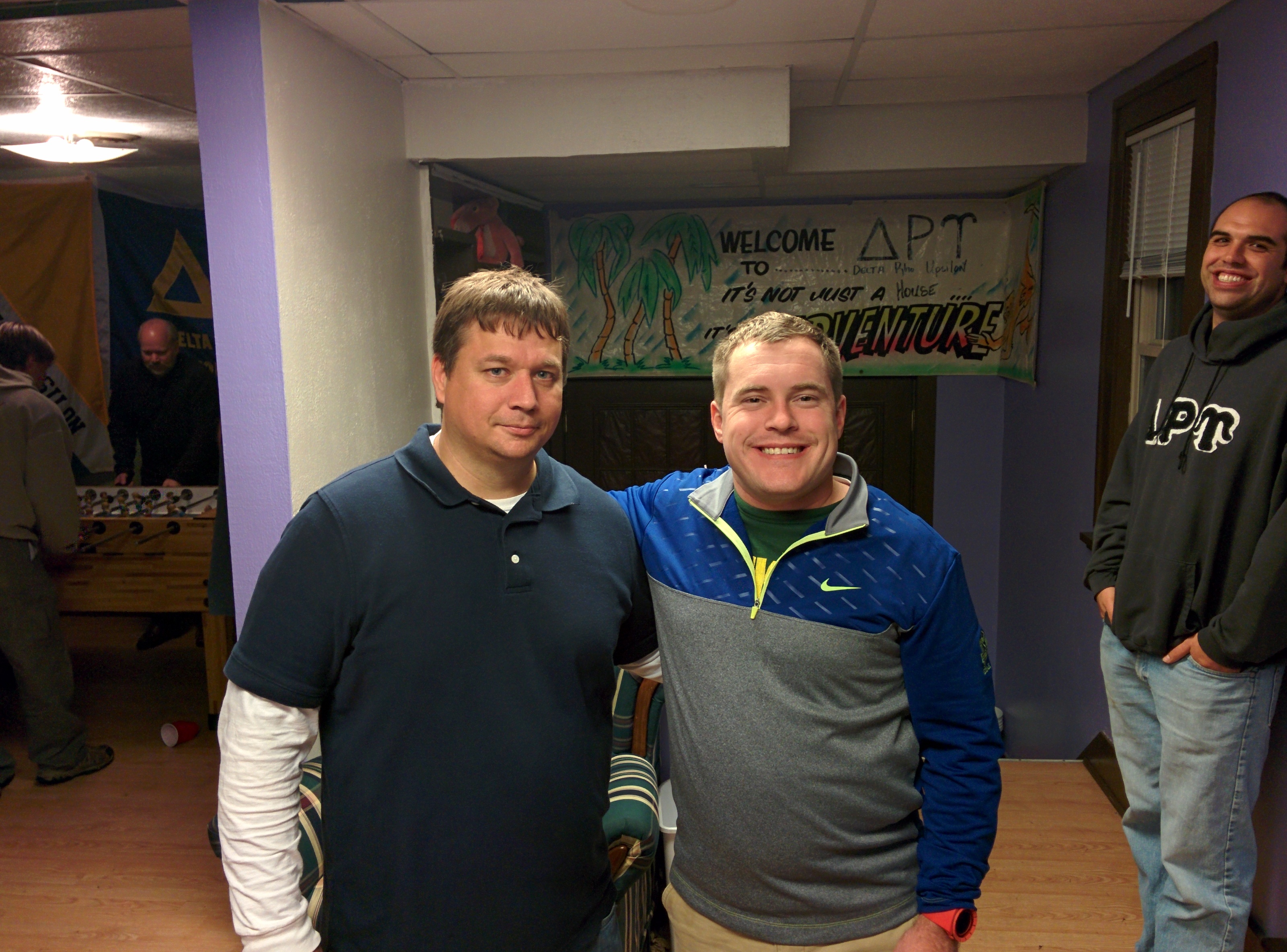 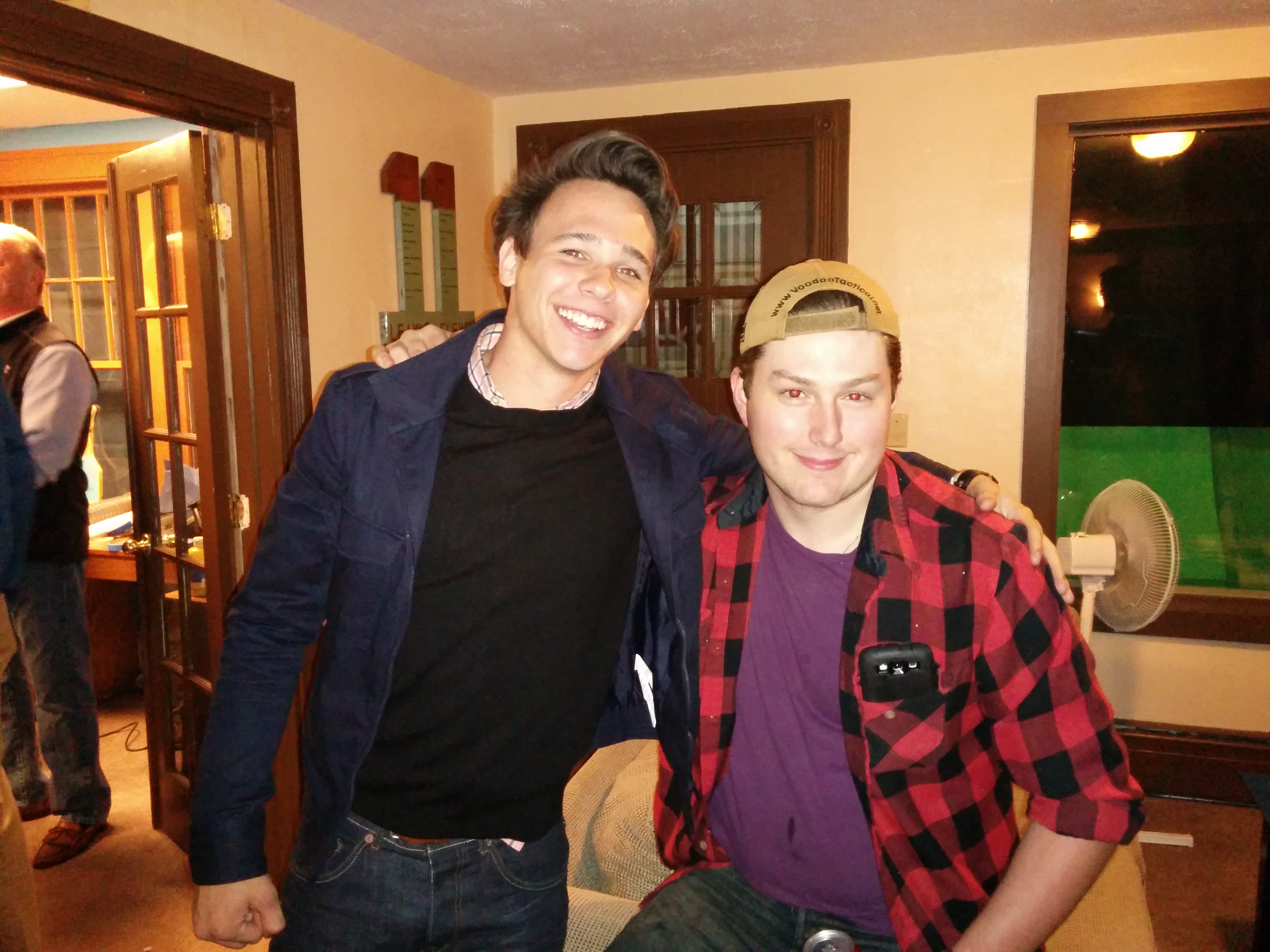 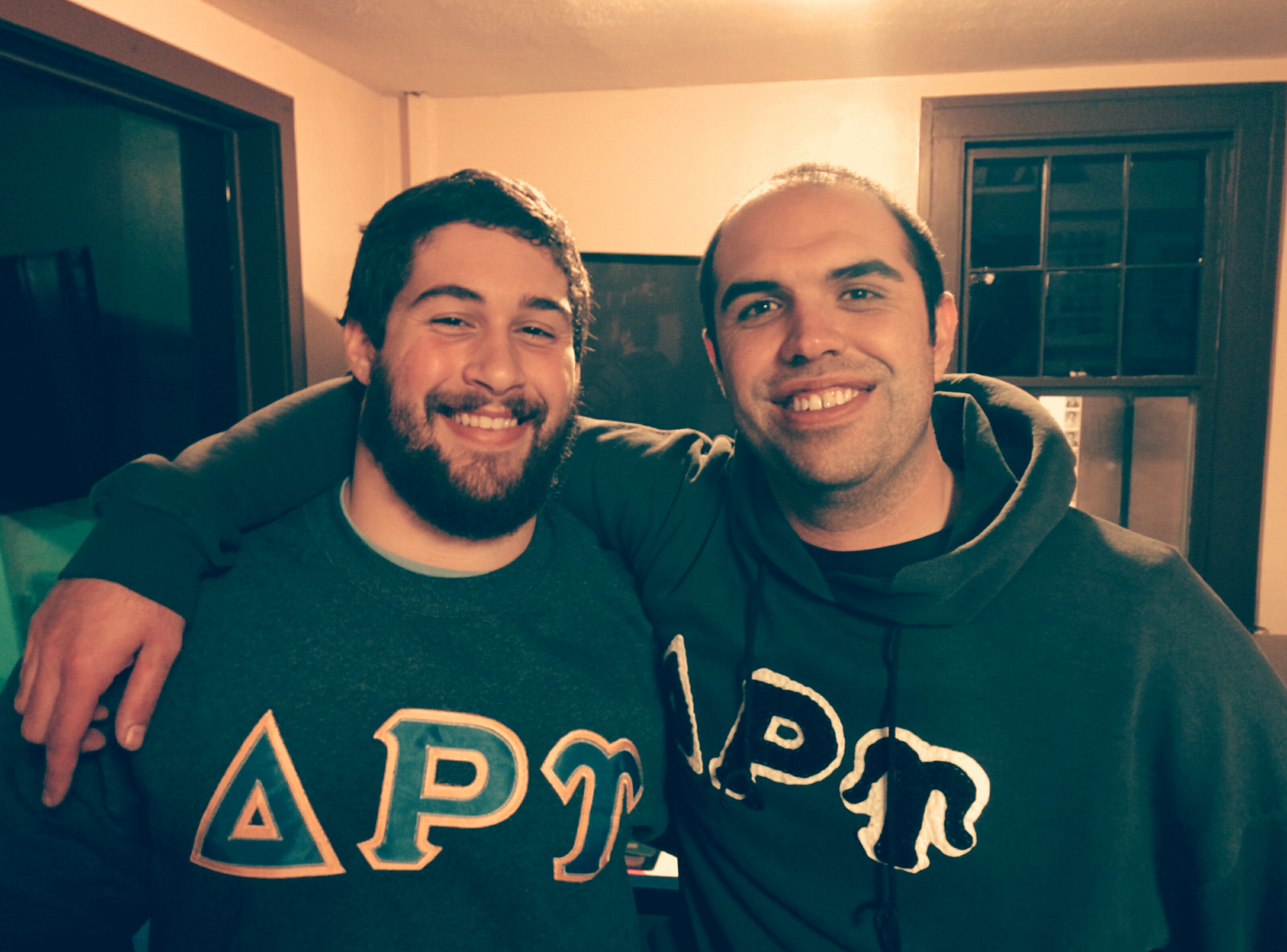 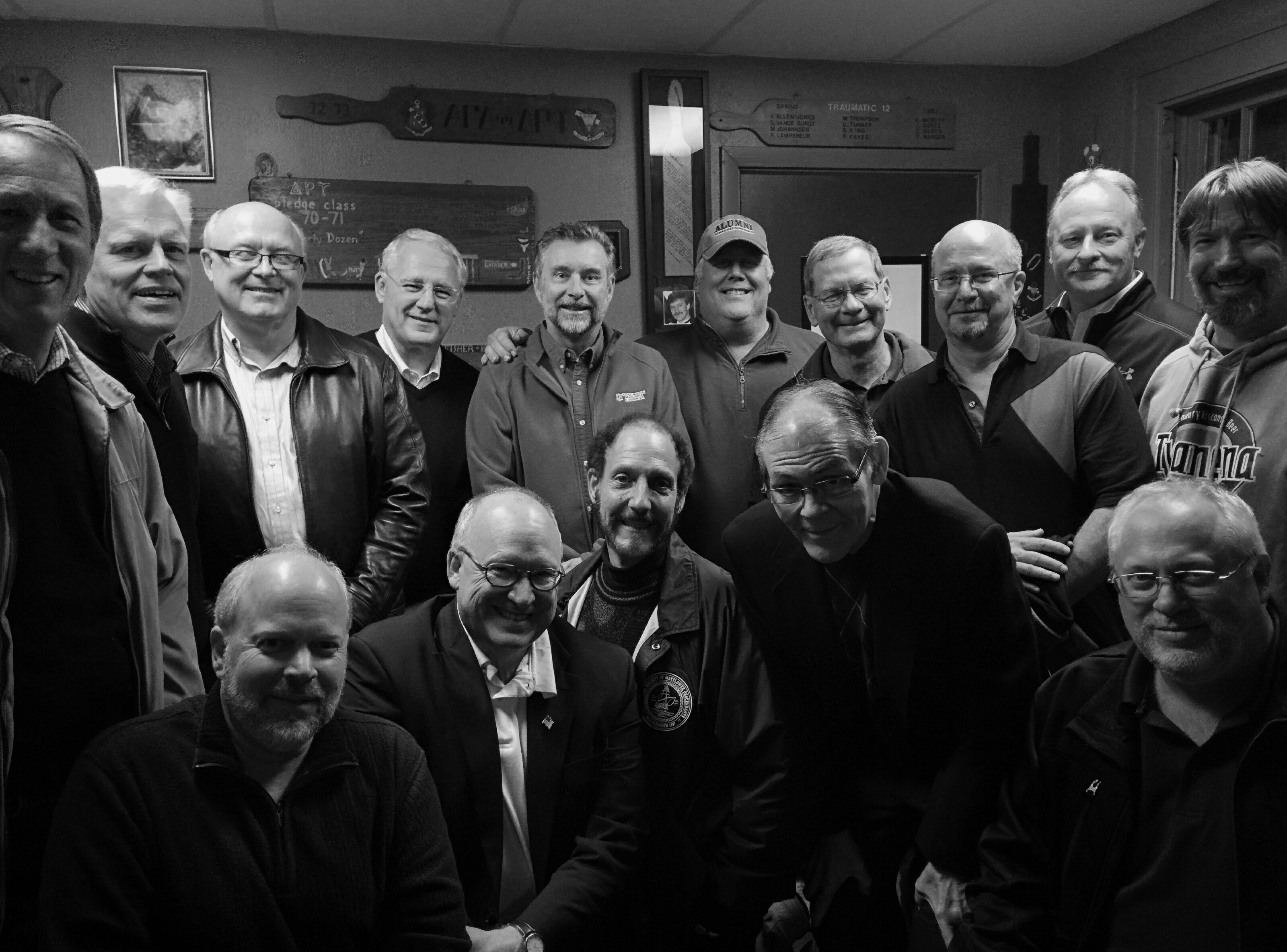 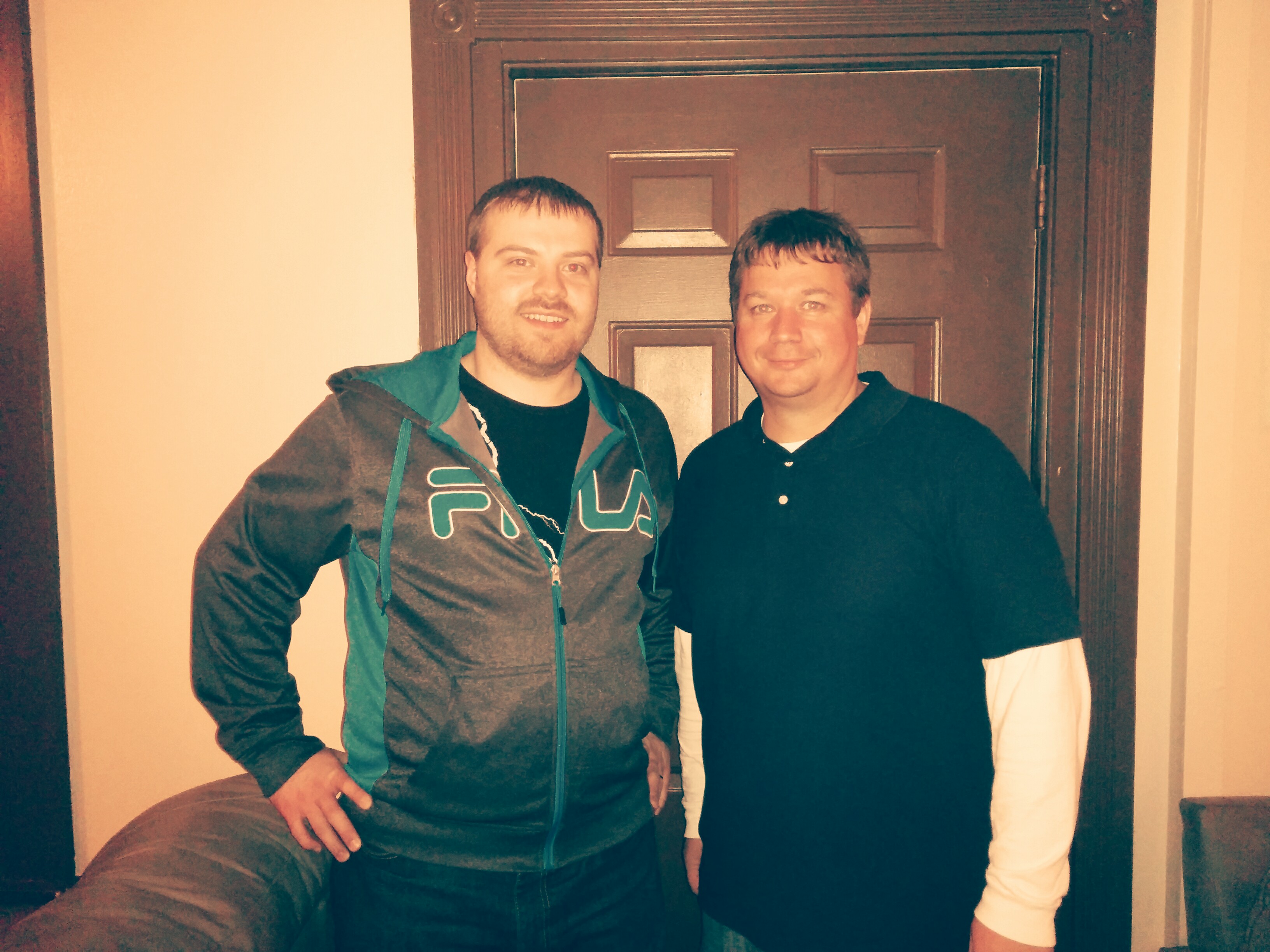 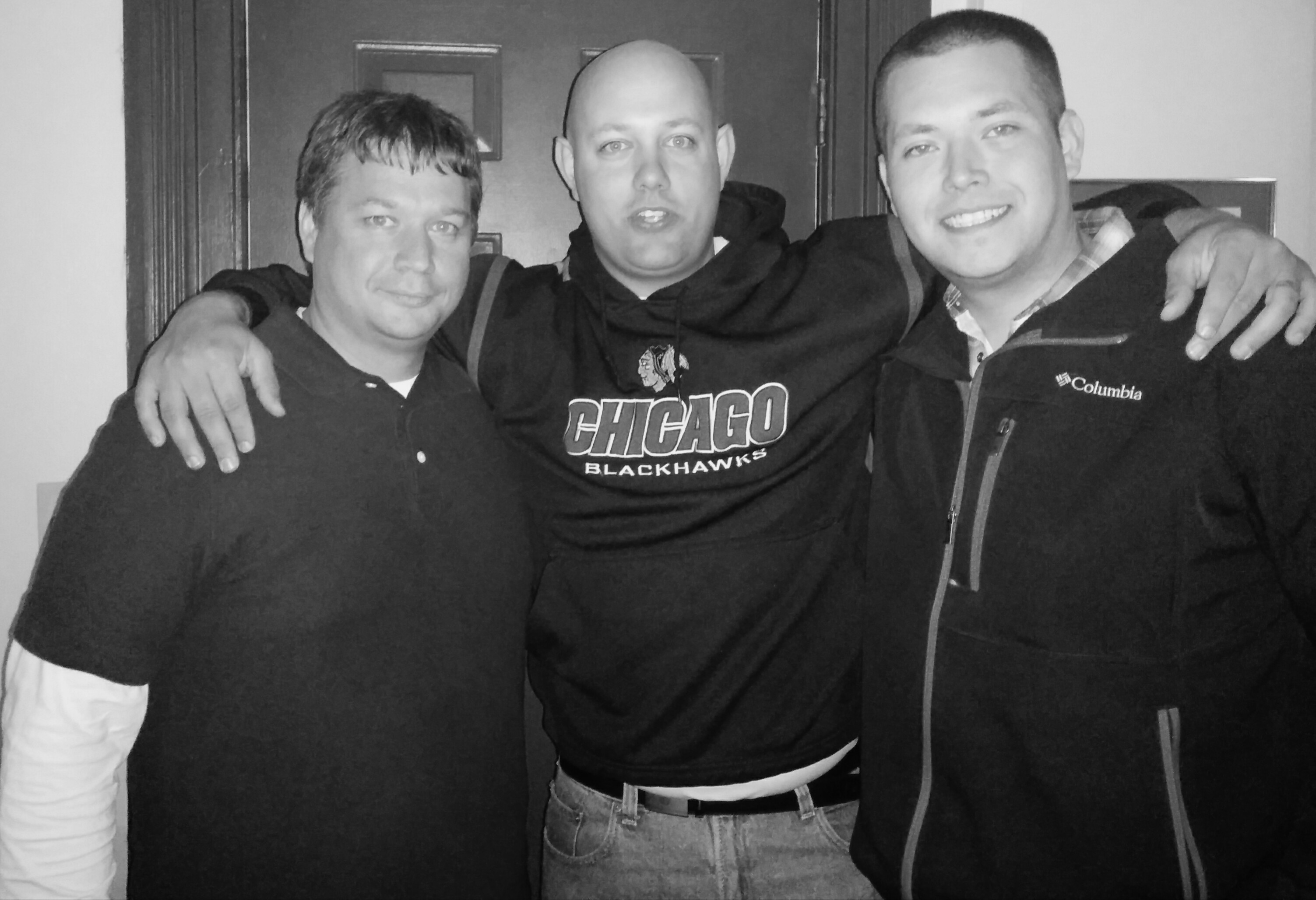 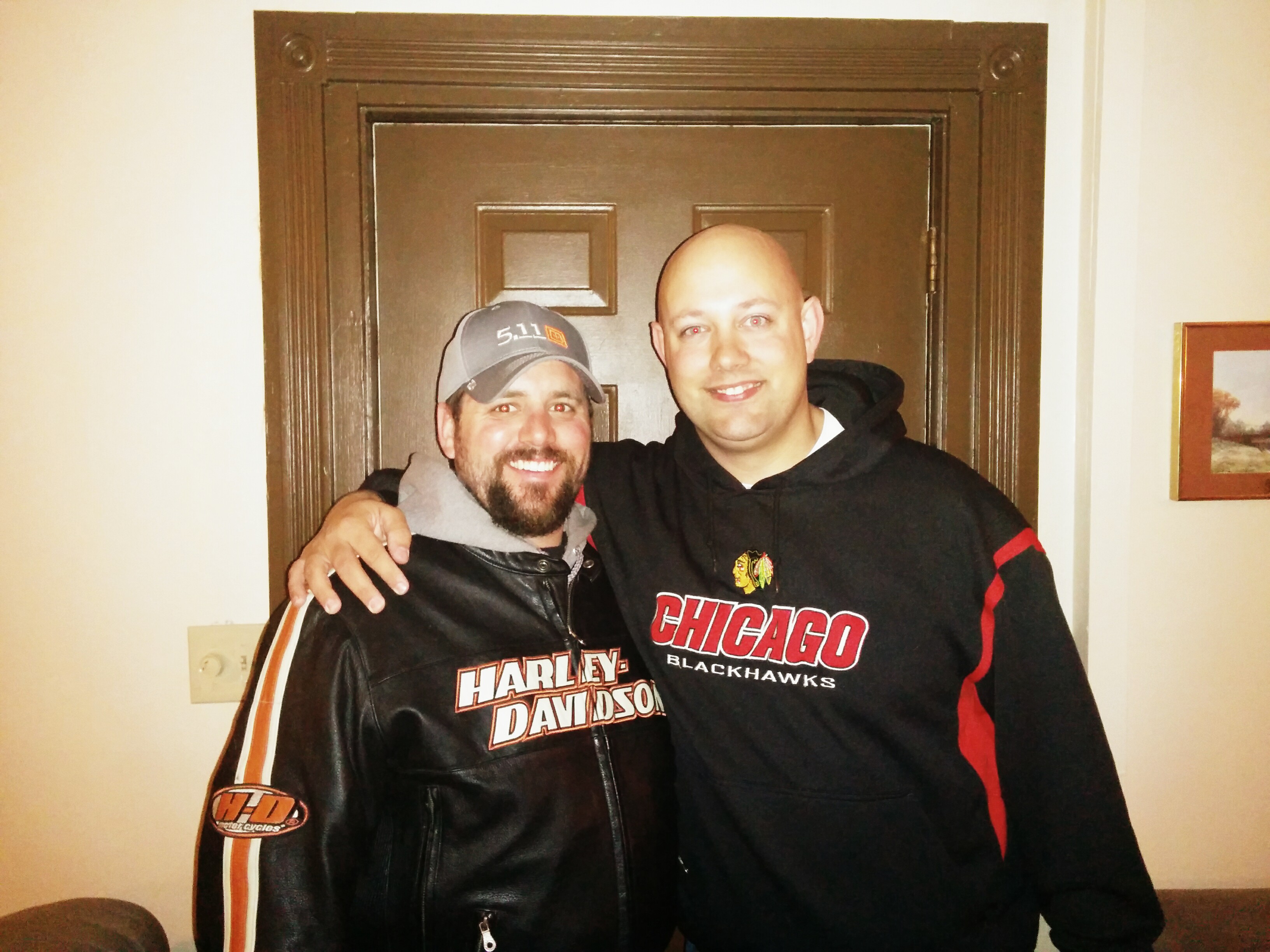 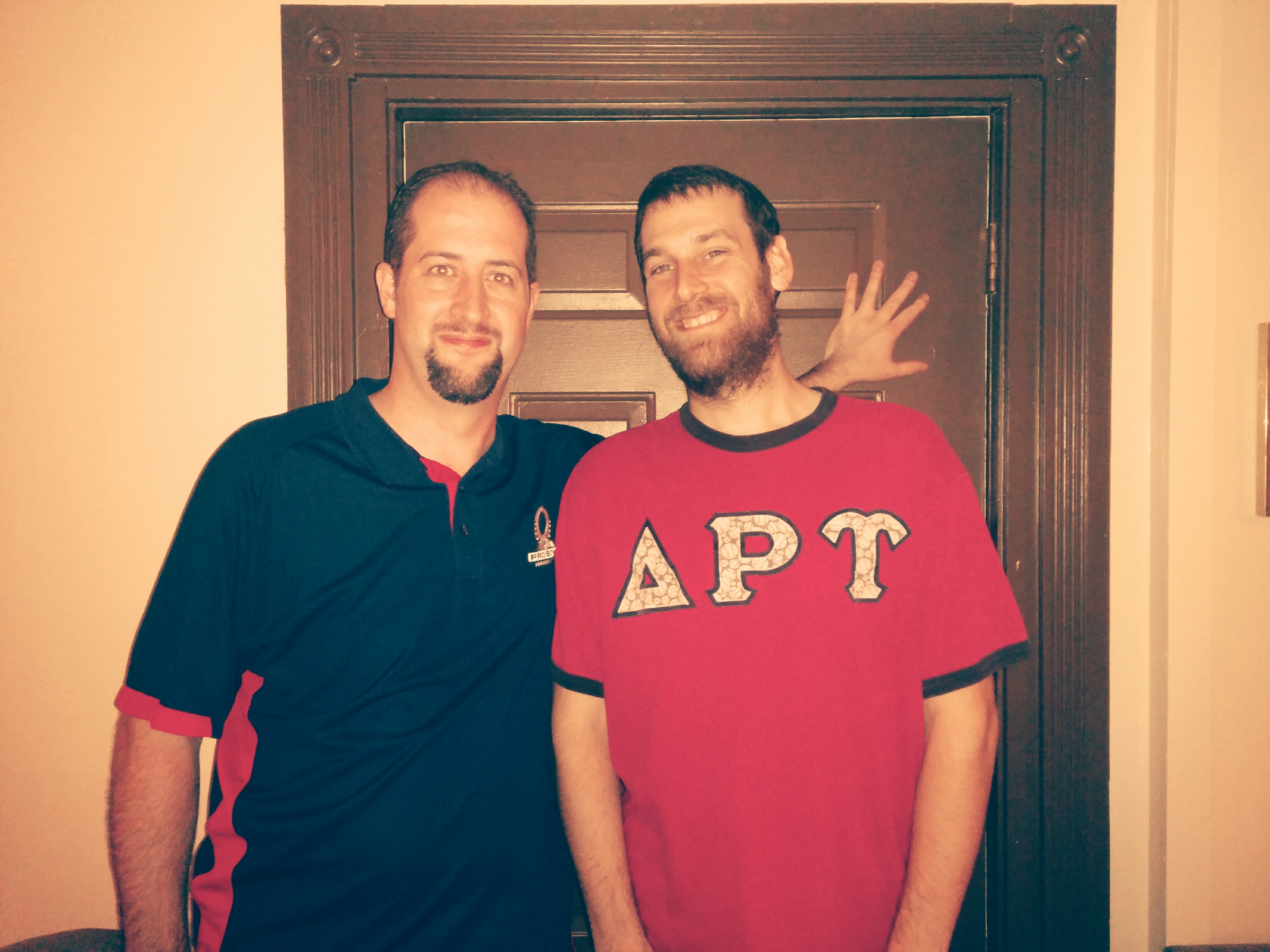 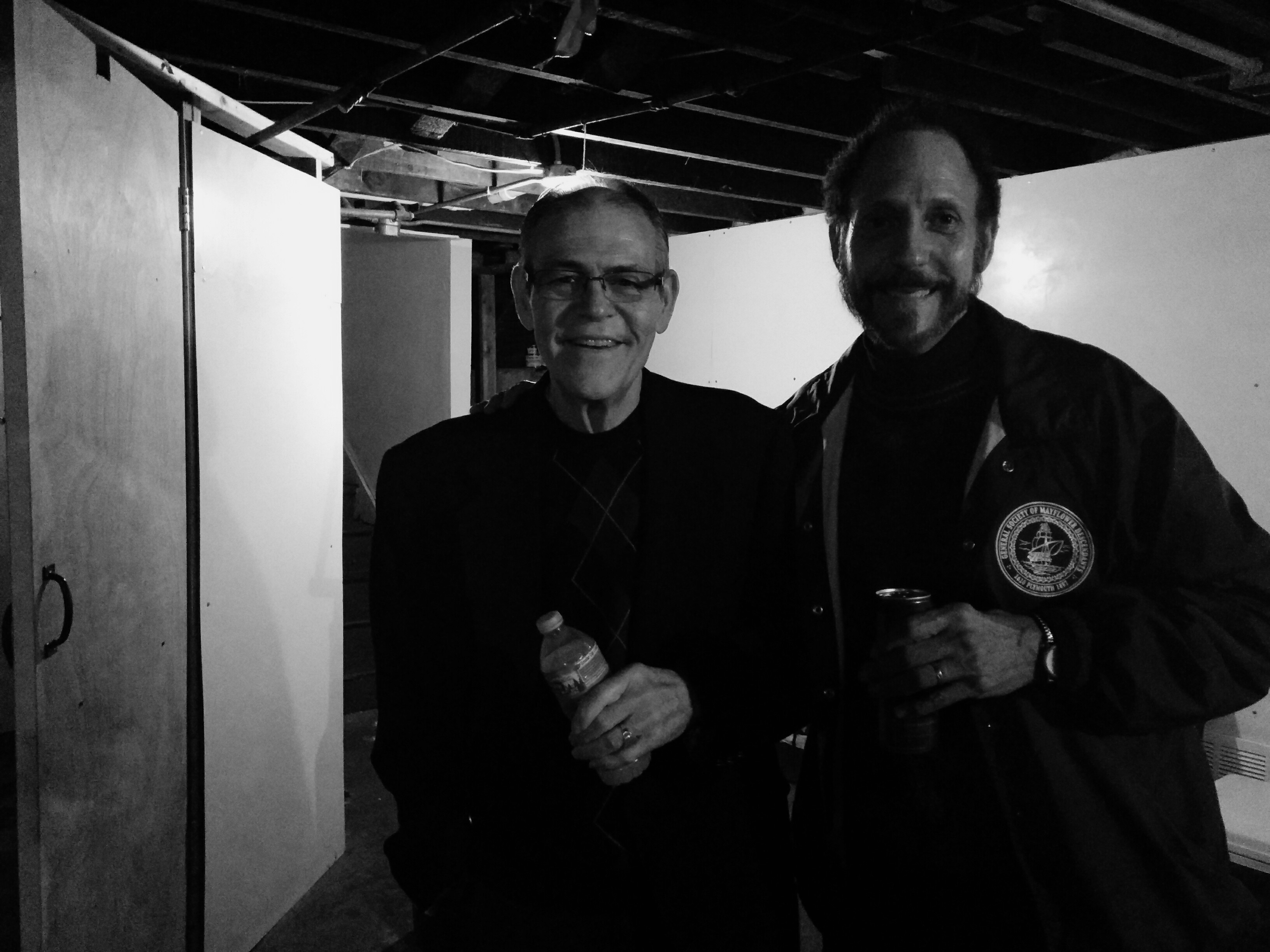 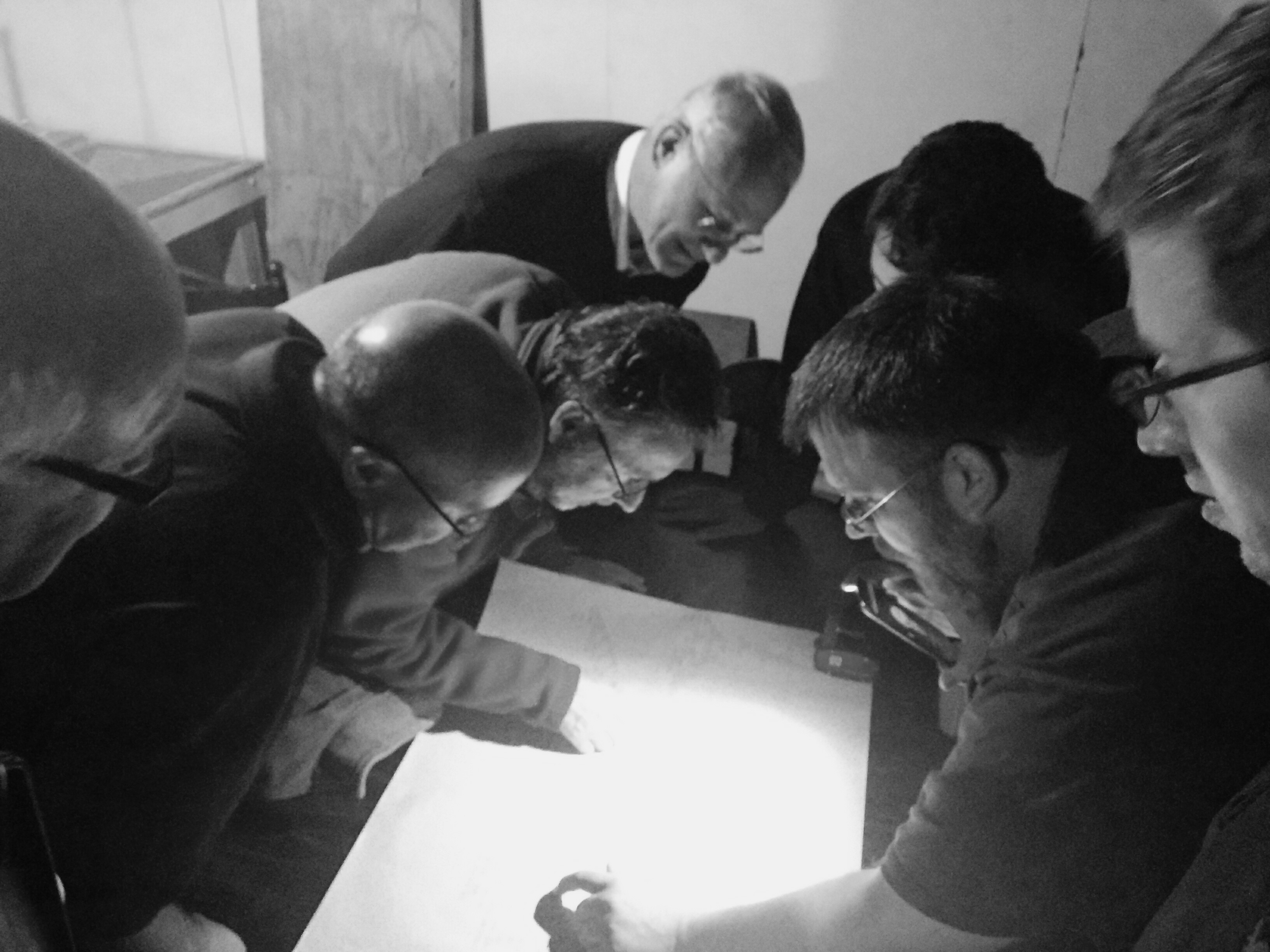 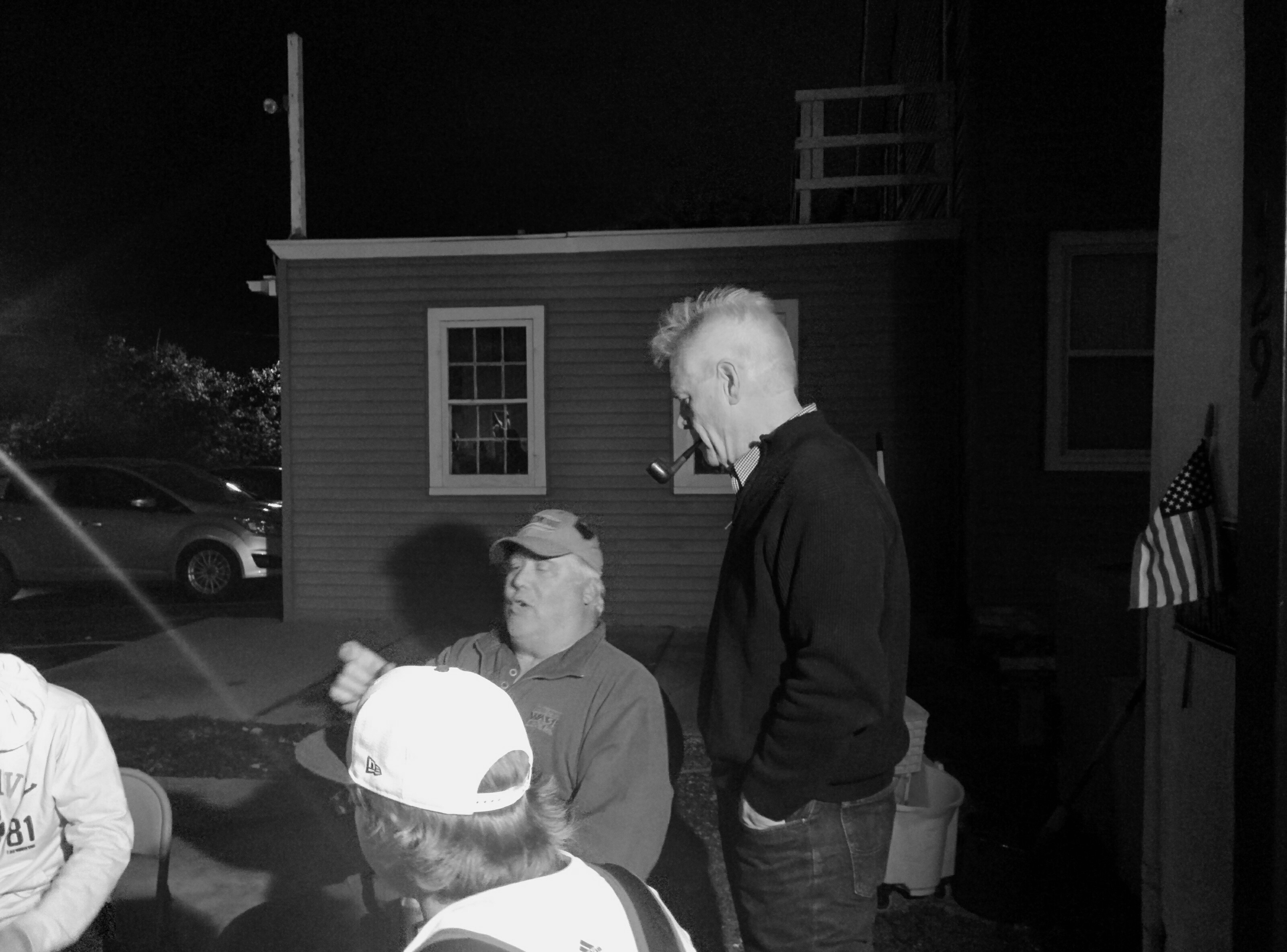 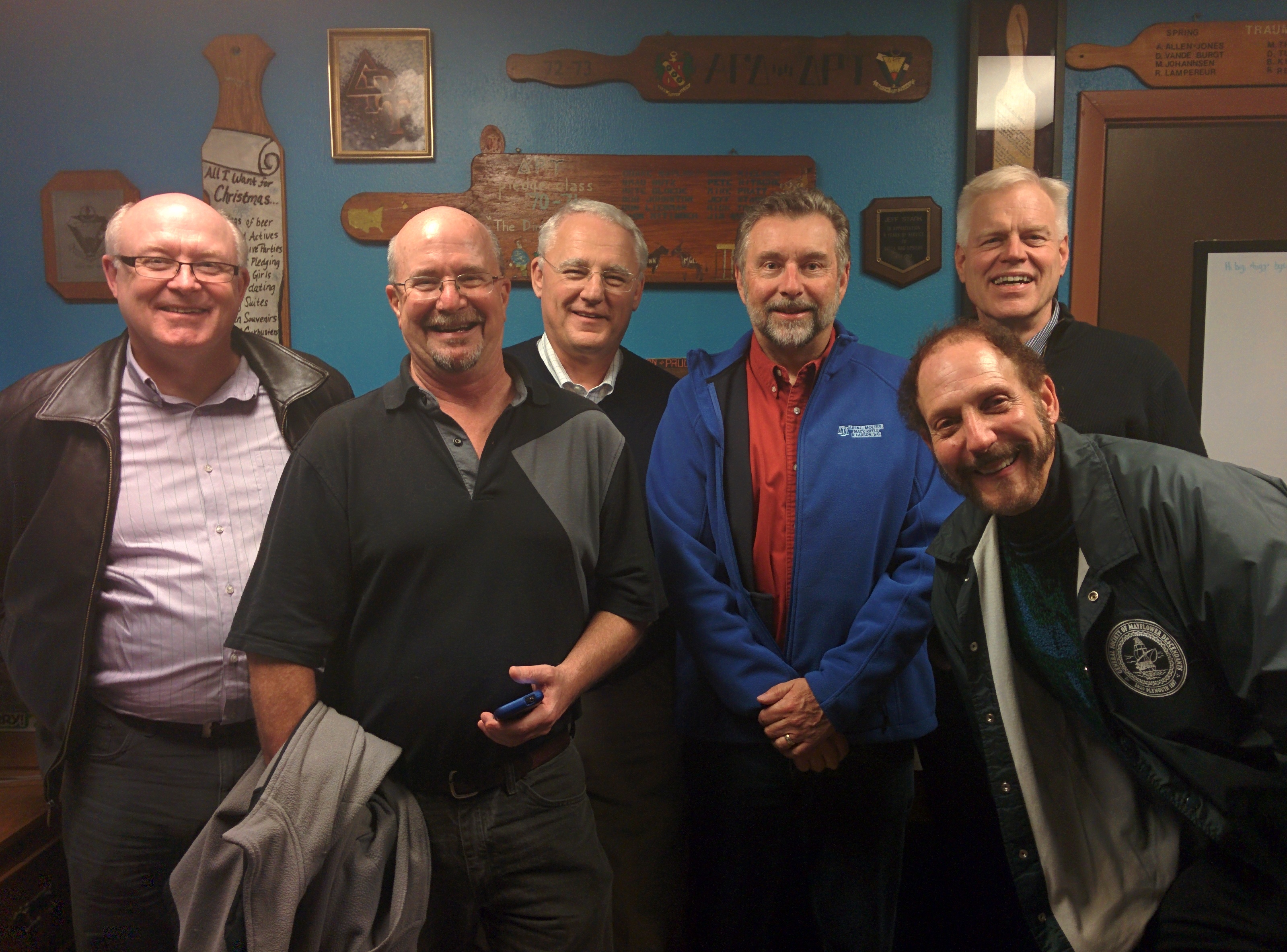 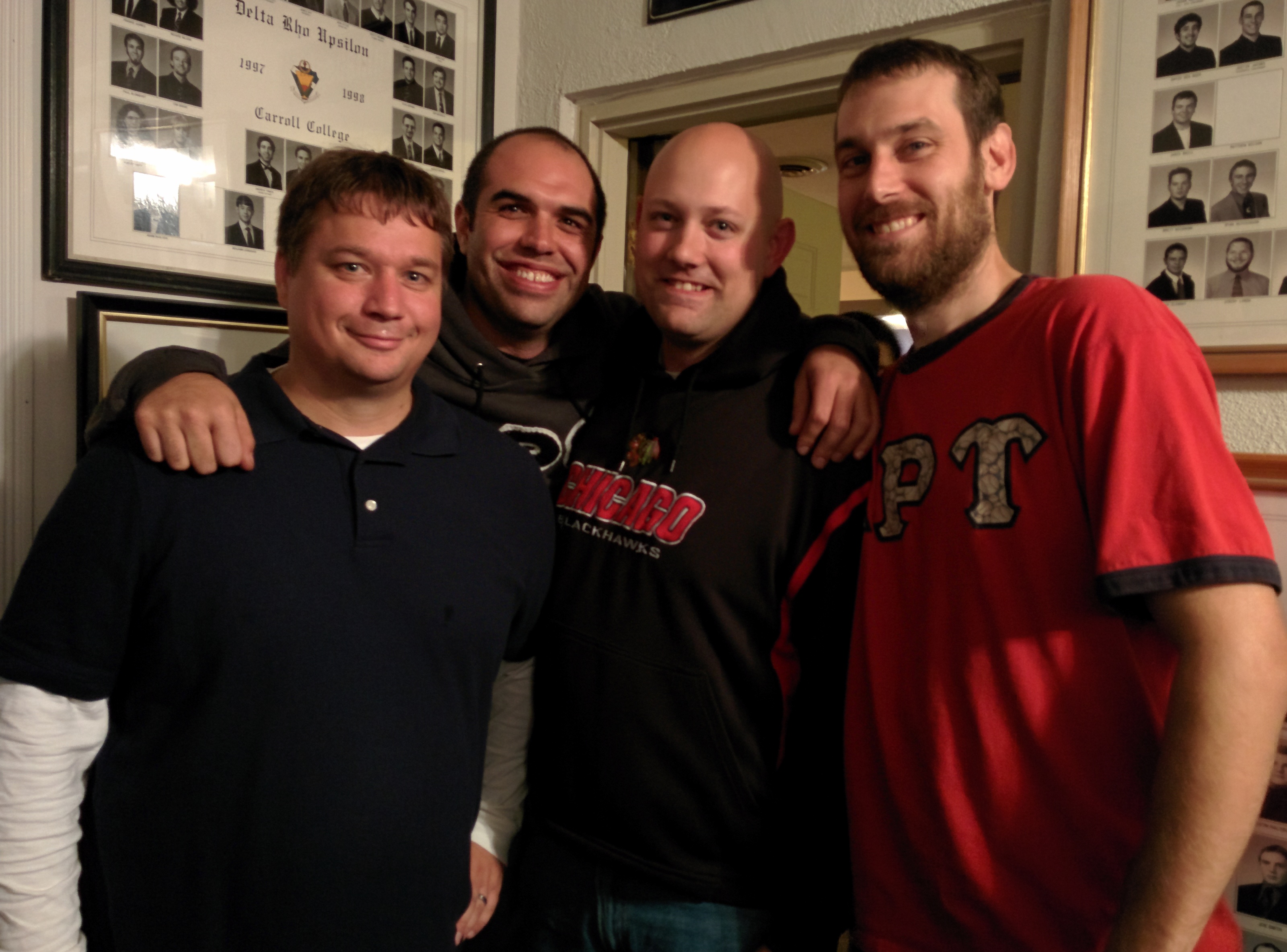 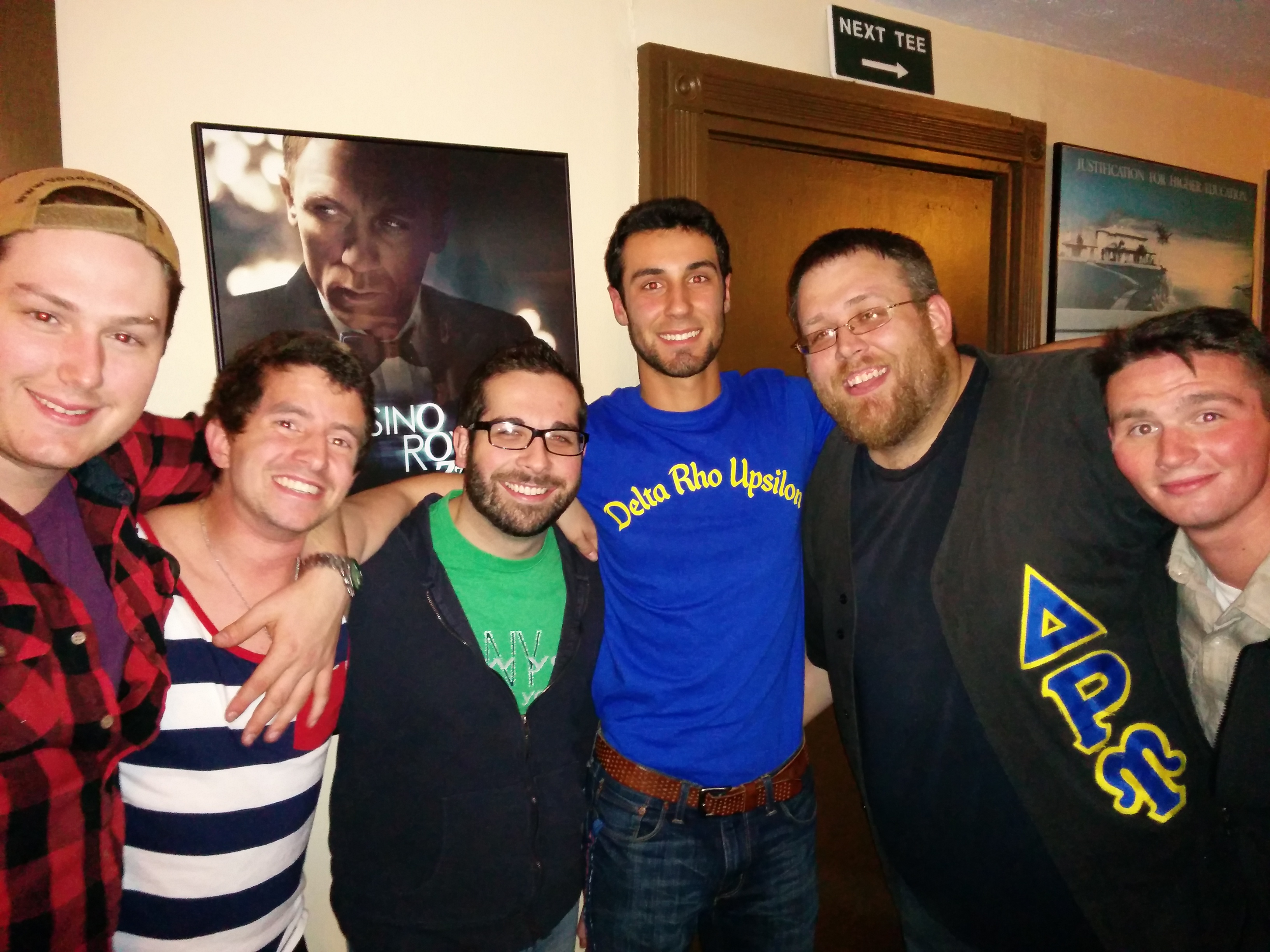