Approximately 40 actives, pledges and alumni gathered on Tuesday, November
3, 2015 at the Clubhouse for the monthly Alumni-Active pizza party.
It was a great opportunity for everyone to socialize. The pizza parties,
scheduled tentatively on the first Tuesday of the month, are well attended.
Always check to make sure the same is on, since the party needs to be
rescheduled at times because of Active conflicts. 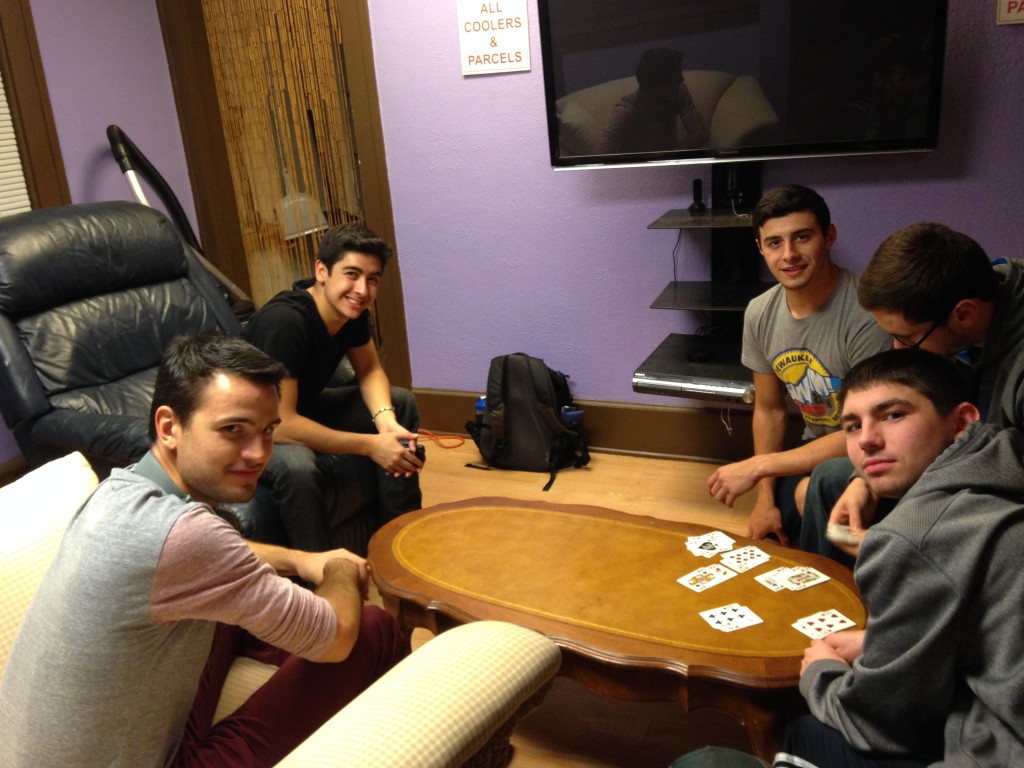 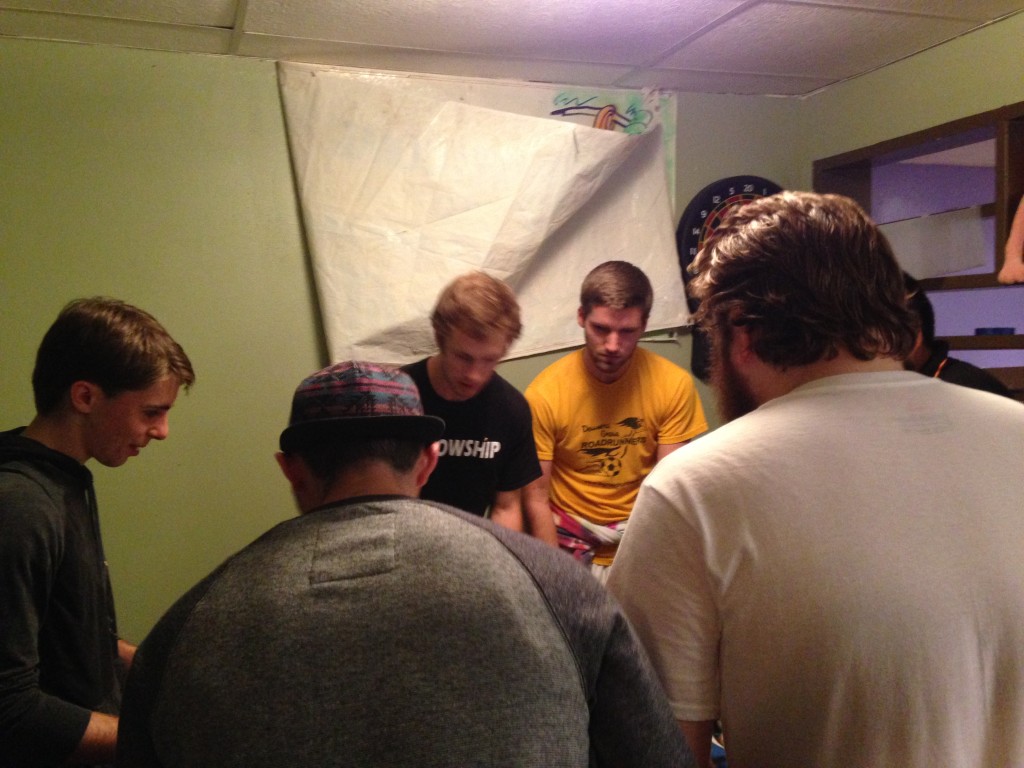 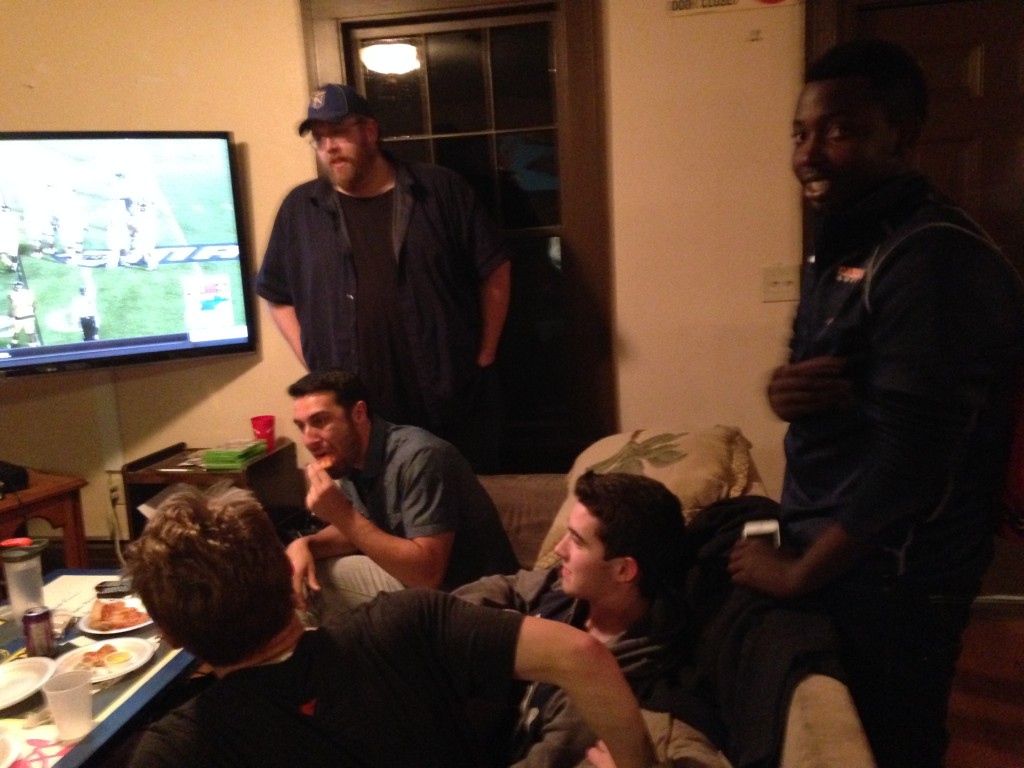 Along with the regular story telling, some watched football, some played
cards and many were gathered around the foosball table.
John Macy was not particularly pleased but took it well when a well
meaning pledge asked John in what era was he young.
A story John will be pleased to detail at the upcoming Alumni-Active
history event scheduled for January 30, 2016 starting at 2 o¹clock at the
Clubhouse.

Special thanks to Bob Taylor Pledge Class Fall 1973 Graduating Class of
1977 for organizing the pizza party.