Mark Thompson, age 50, passed away at Bellin Hospital in Green Bay on Friday, January 17, 2014, following a courageous battle with cancer. Mark was born in Green Bay on August 23, 1963, son of the late Marshall Thompson and Doris (Hansen) Thompson who still resides in Green Bay. Mark was a 1982 graduate of the Ashwaubenon High School, and received a de- gree from Carroll College in chemistry, and a degree from UW-Green Bay in computer science. Mark had a variety of interests. As a singer, he was a member of the church choir at the vari- ous churches he attended over the years, and was recently a member of newVoices. He loved history, especially war history, and was an avid player of strategy games. He enjoyed reading fantasy novels, Star Trek, and going to the Rennaisance Faire, where he was introduced to his future wife, Marcia. The couple married in Appleton on May 6, 2000. 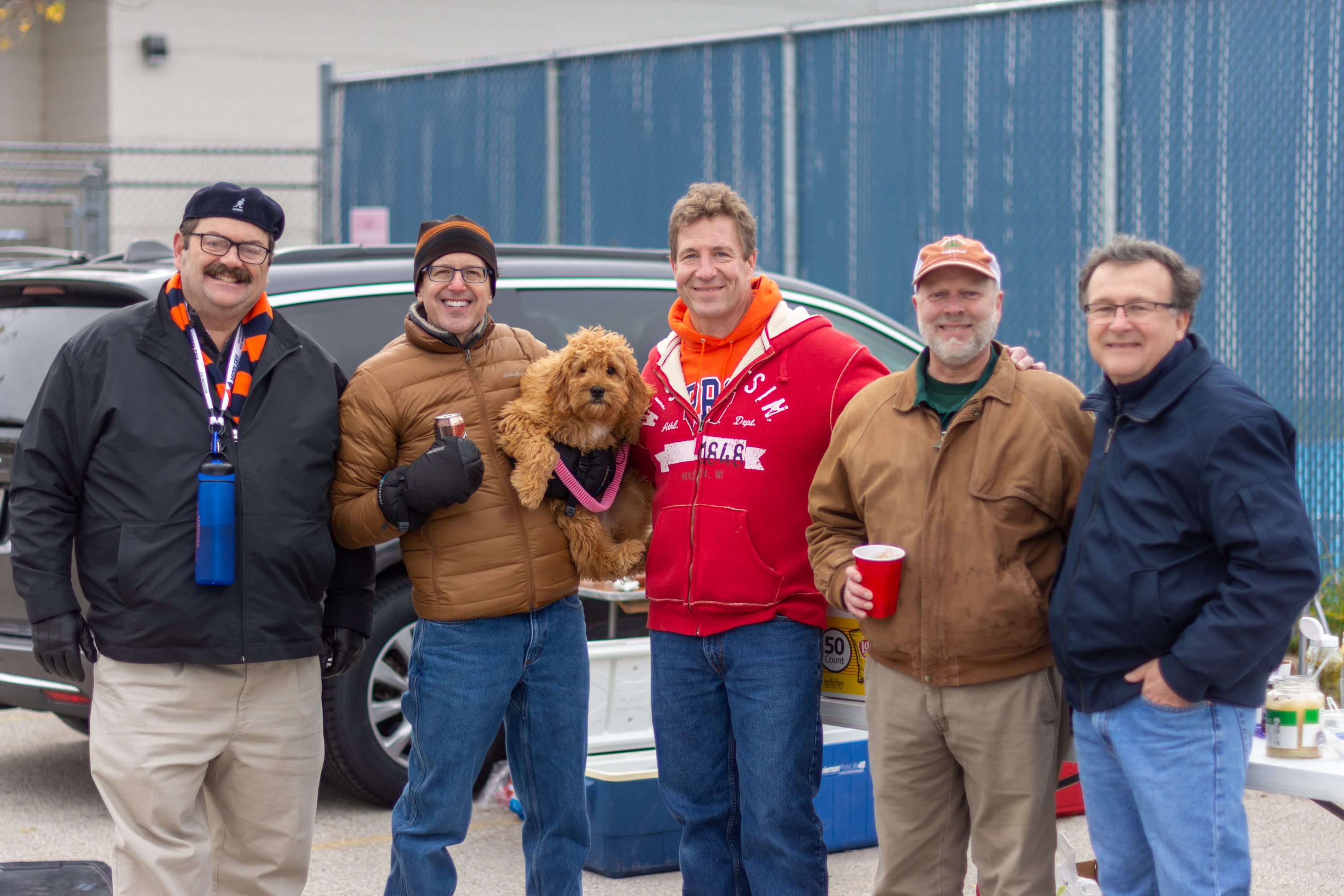 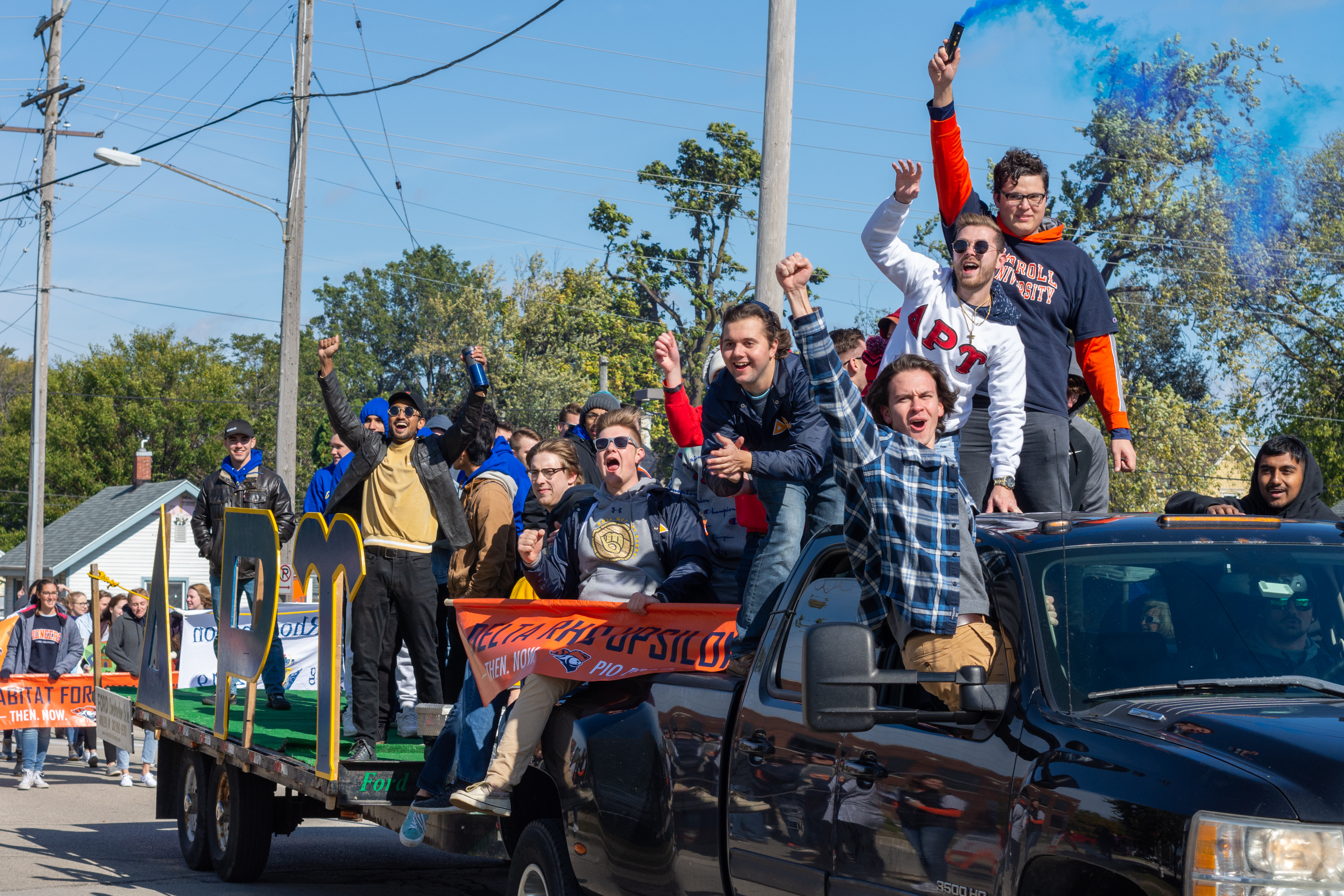 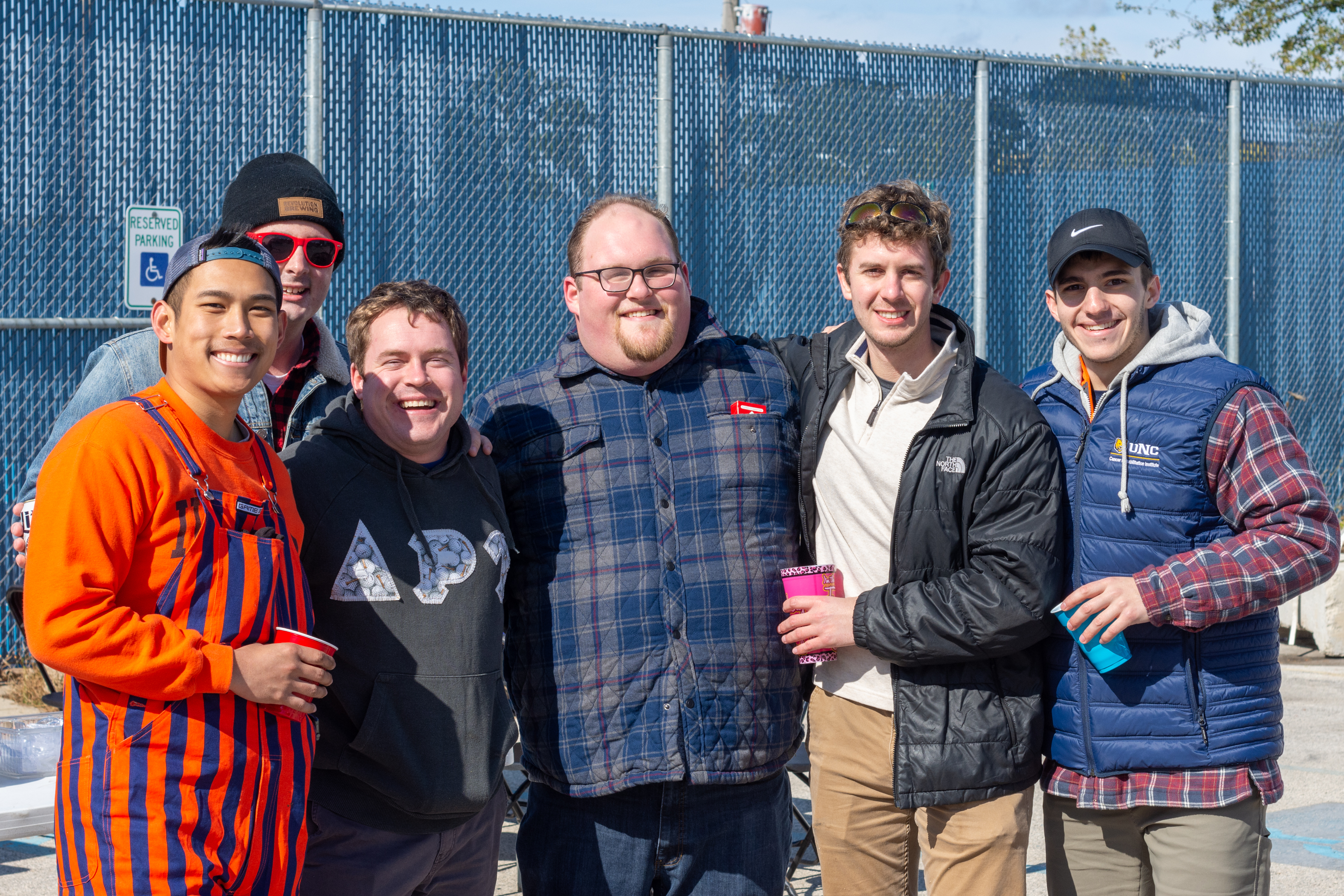 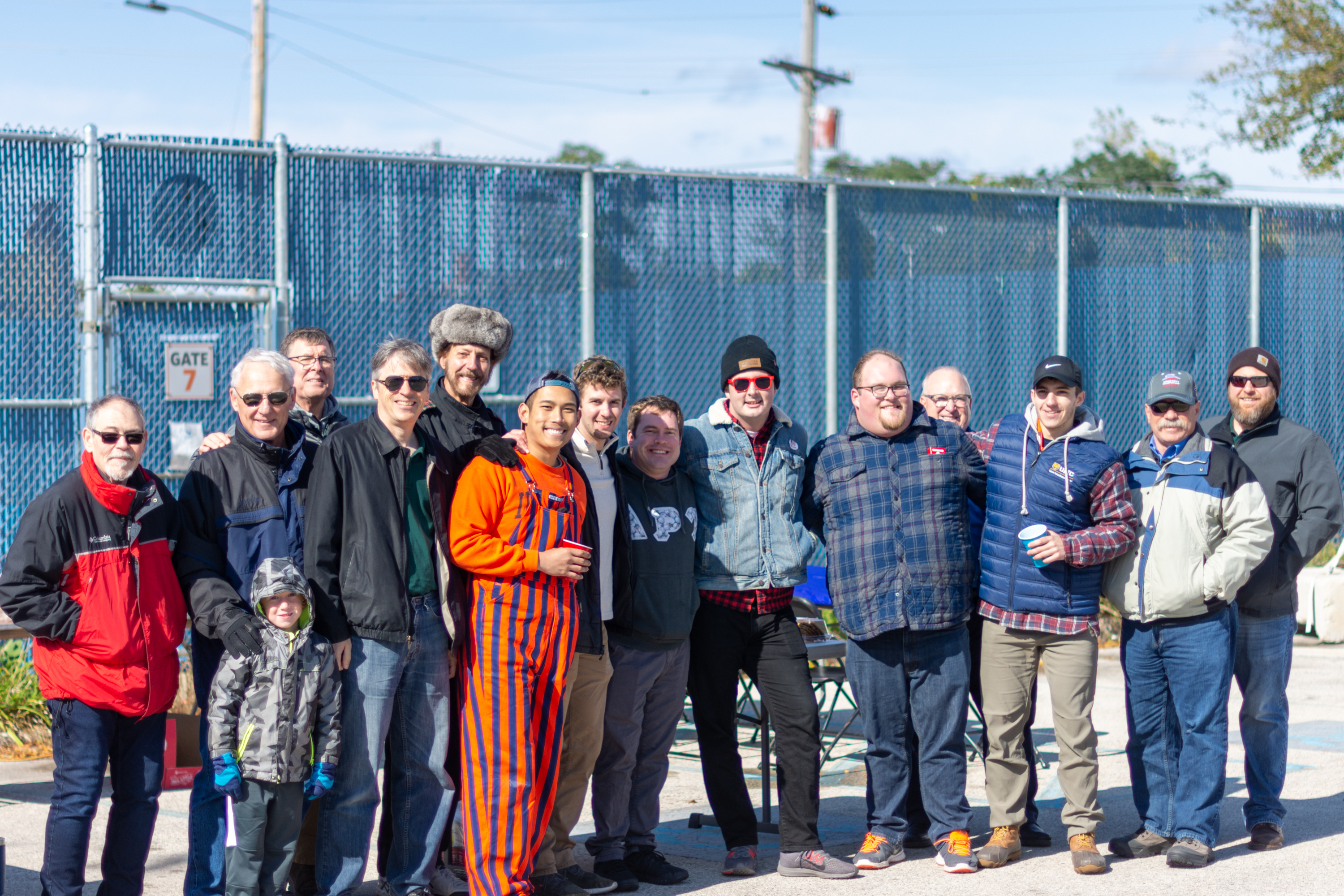 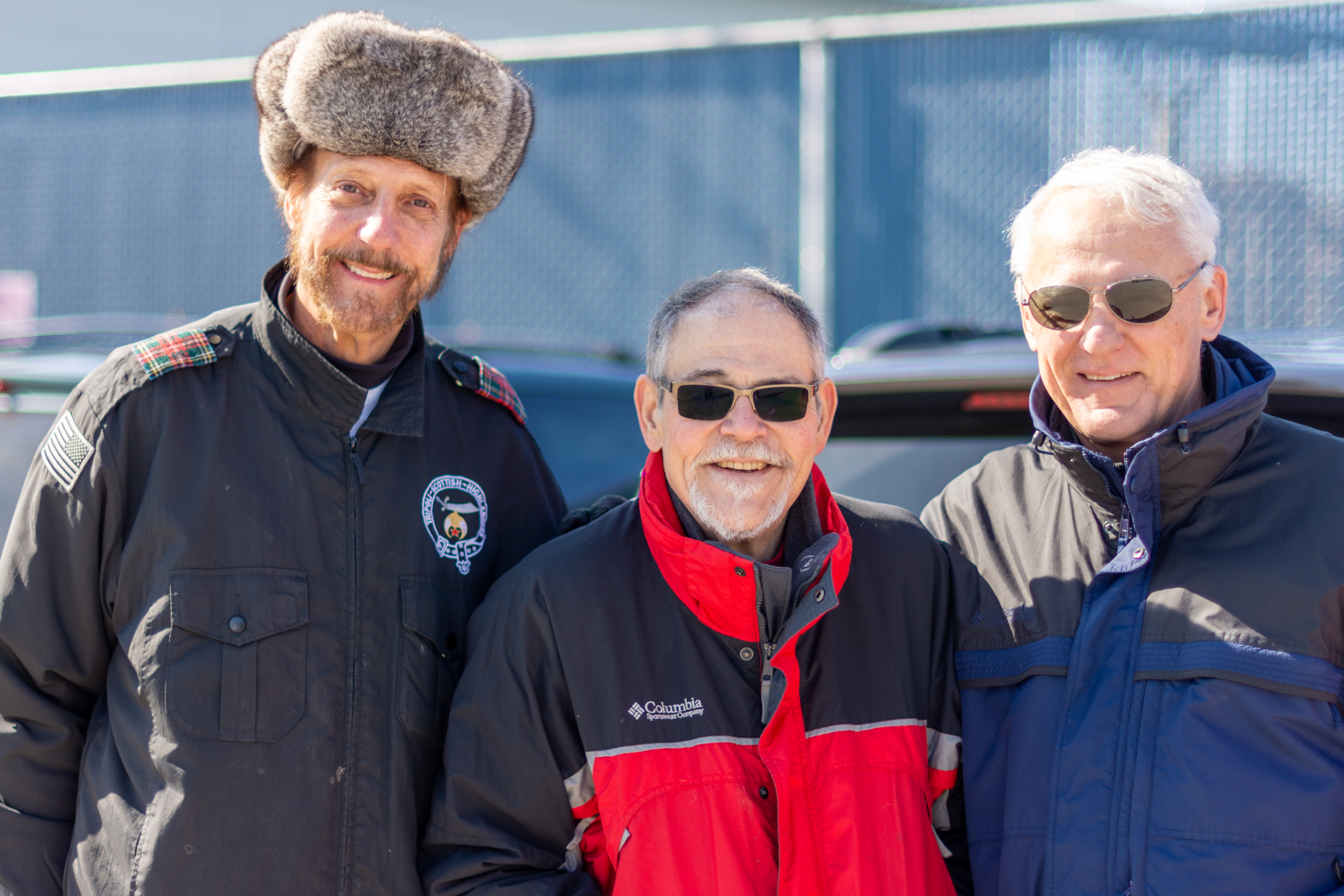 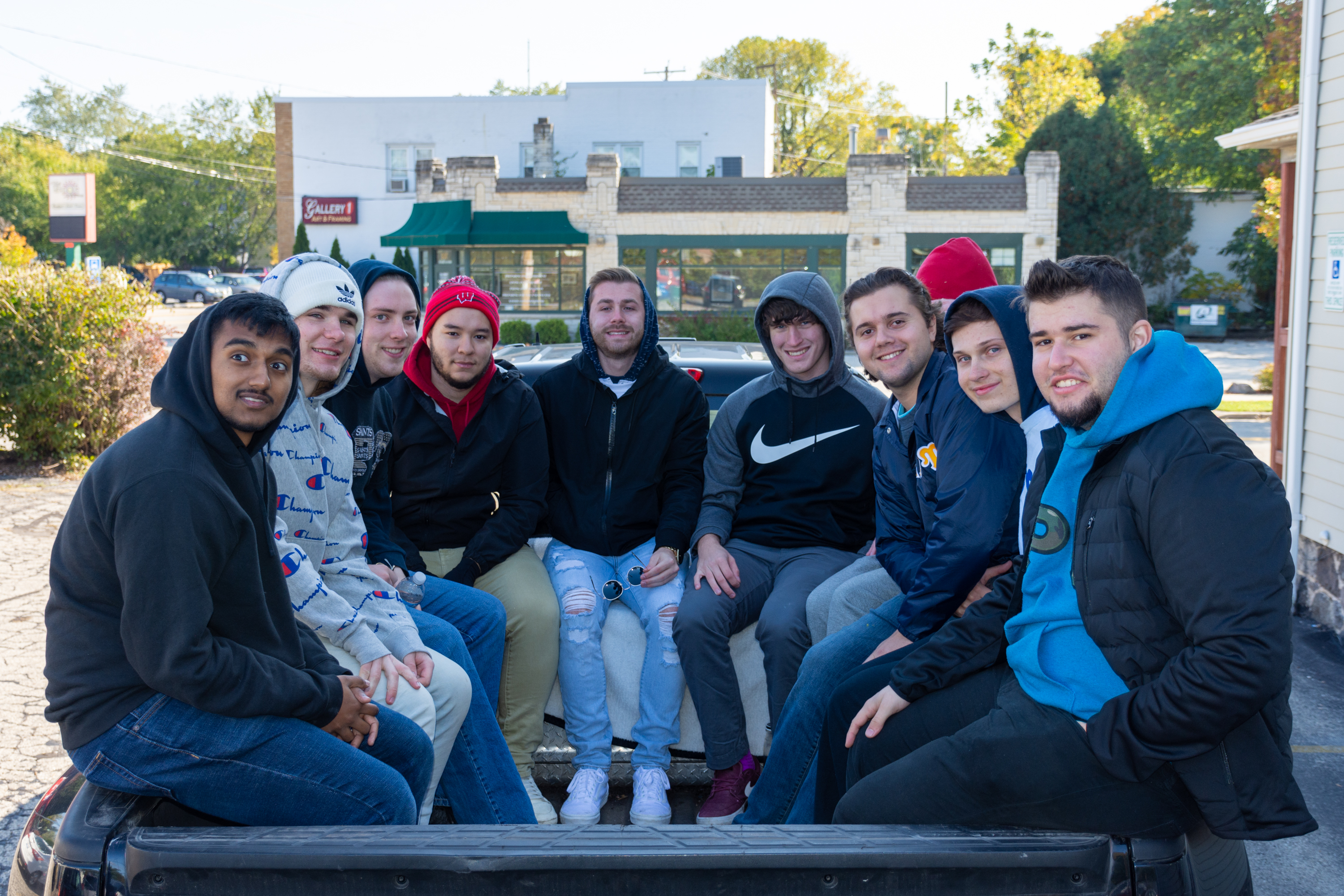 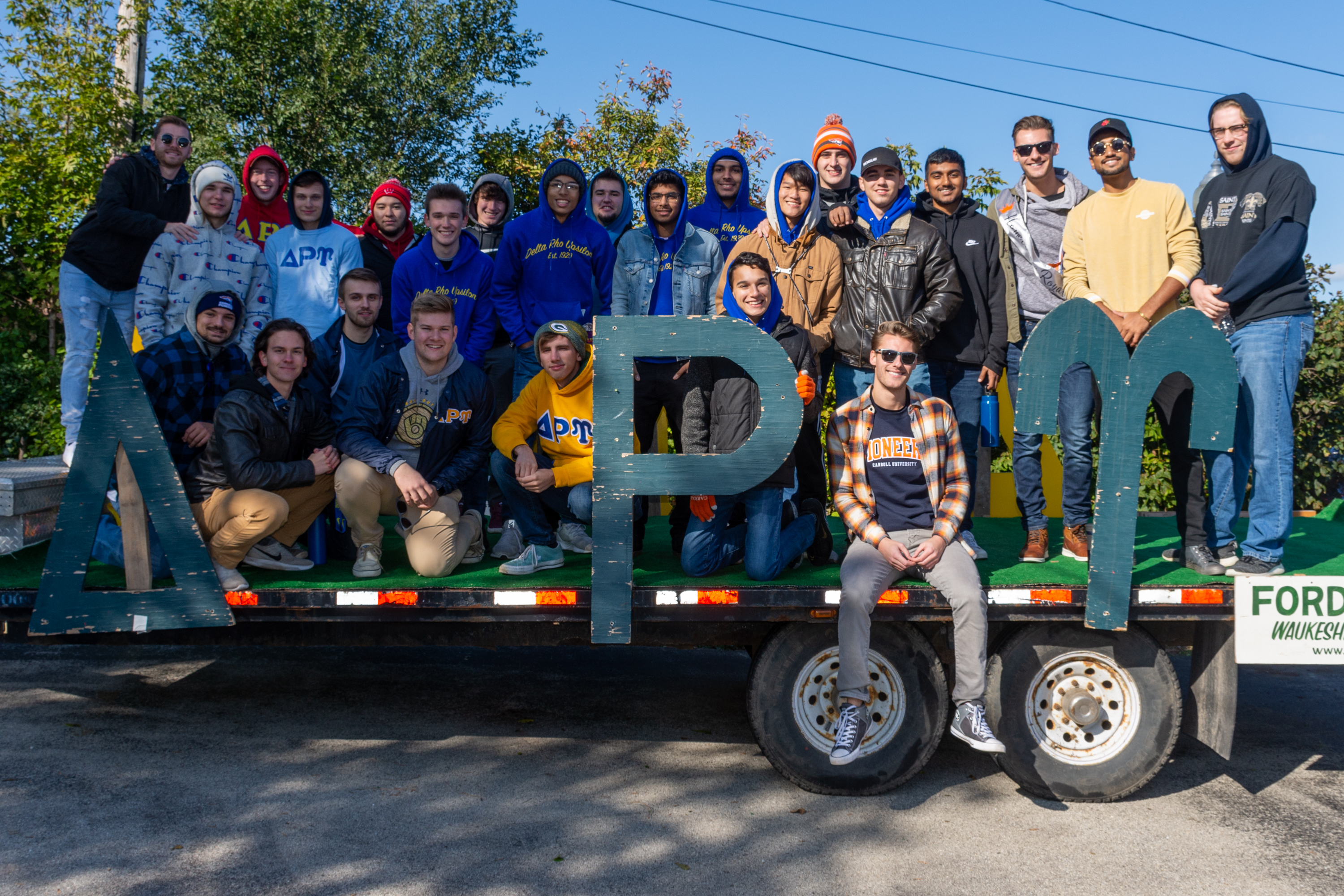