Gary Paul Hartnett, 58, passed away peacefully July 30, 2013 at his home in Mount Vernon, Washington. Gary was born November 5, 1954 in Marshfield, Wisconsin. He was the son of Glen and Marion Hartnett. He graduated in 1972 from Columbus High School in Marshfield, Wisconsin, graduated in 1976 from Carroll College in Waukesha, Wisconsin, and worked on his graduate degree in horticulture at the University of Wisconsin in Madison. While in college, he was affiliated with the Delta Rho Upsilon Fraternity. He married Kathleen Nicolaus on August 20, 1977 in Green Bay, Wisconsin. In 1979, they moved to the Skagit Valley. Gary had been employed as an operations manager at Skagit Gardens for over 32 years when he retired in 2011. 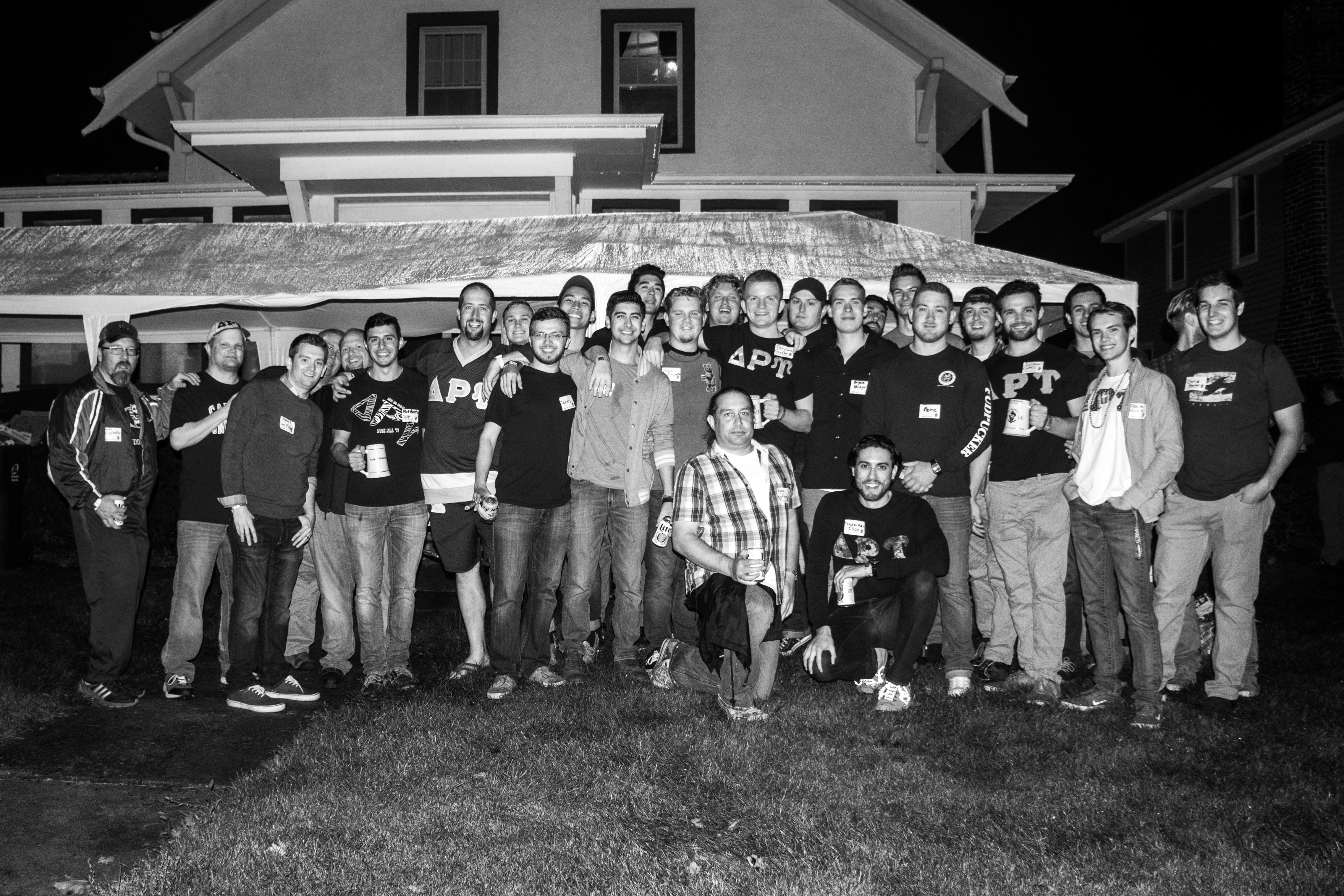